Who is a better match for a breeder than another breeder?

Me and Jim met through the dogs, same passion led to a new chapter in our lives and some huge changes. We married in 2017 and on April 19th 2019 we welcomed our precious son Evan.

Me and Jim lived on two different sides of the world. Traveling can get you only this far so some decisions had to be made, language barrier for Jim meant that I made the move and so we settled down in beautiful Kentucky. 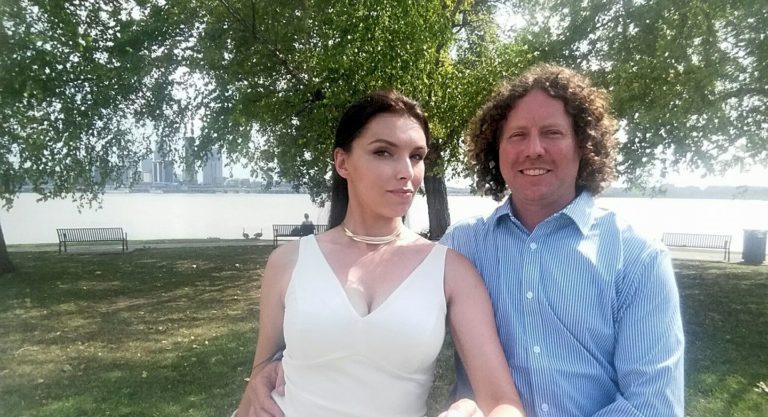 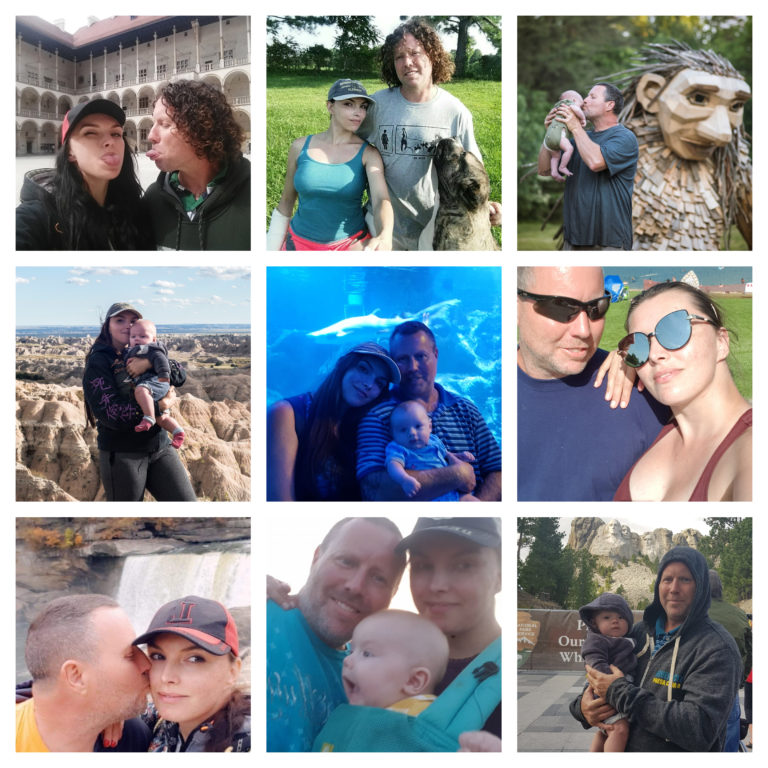 Throughout the year we did probably the biggest and most expensive move this breed have seen and moved through the Ocean from Poland to USA 17 dogs of mine and of course me to. From than on Rey Gladiador is located in Kentucky, and our dogs have 50 acres of farmland to exercise and work at.

We share the passion and we do share some dogs. But we are both individuals with our own approach and goals, and even though they are very similar we decided to keep two separate breeding programs.

To see Jim’s work and dogs visit his website: 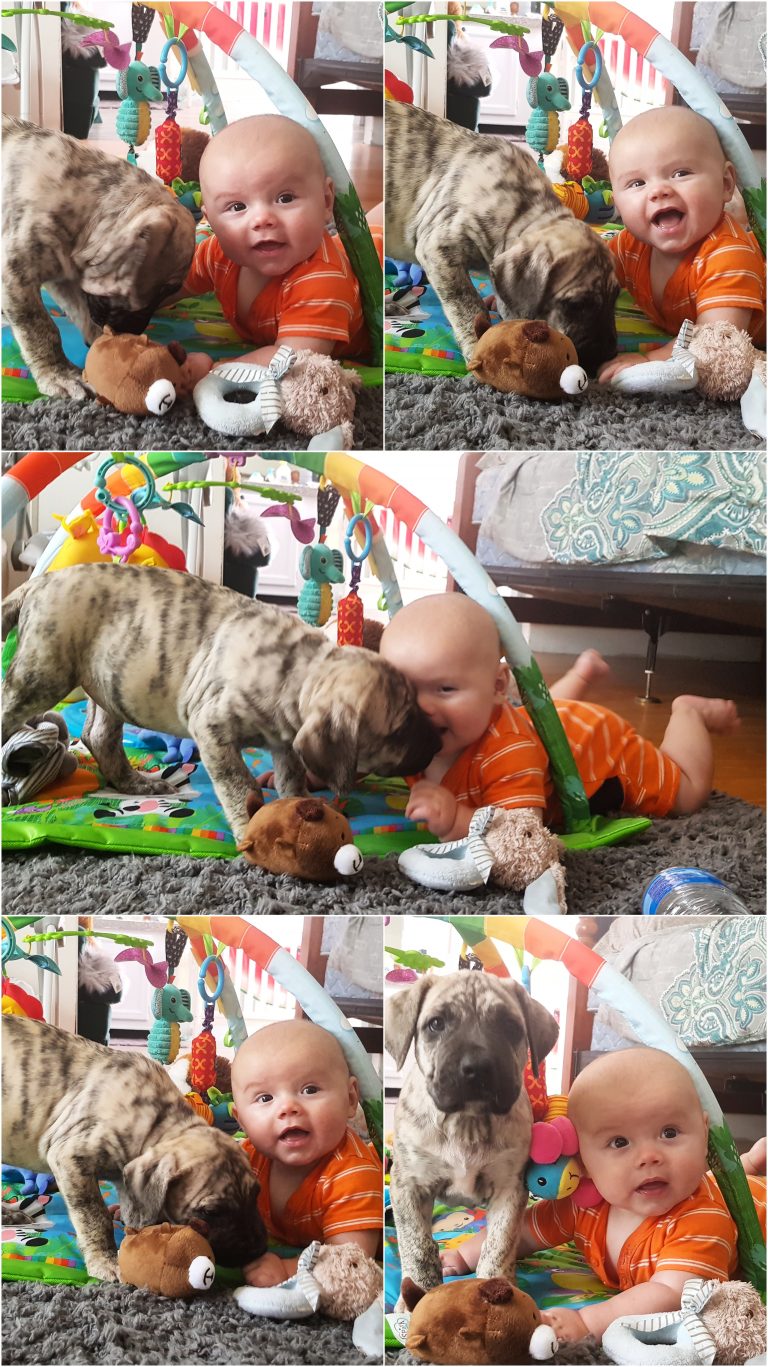 And here is Evan with one of our puppies again from Kropka but  breed to Chino de Wowpresa who was imported from China: 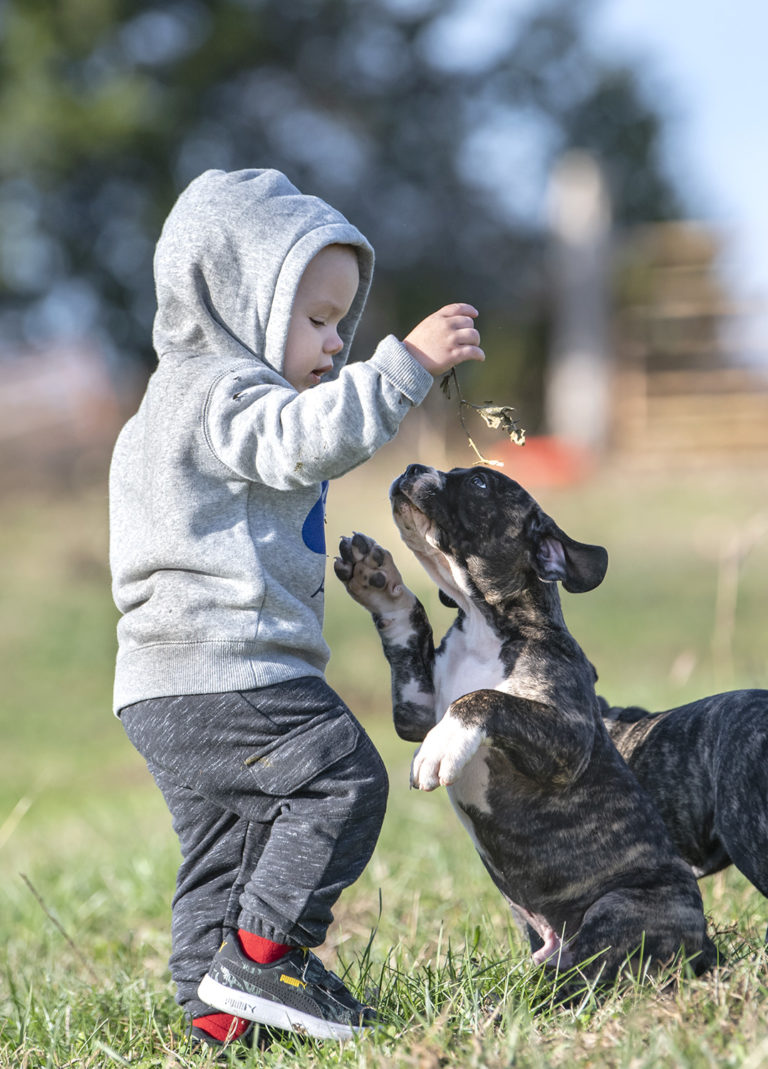