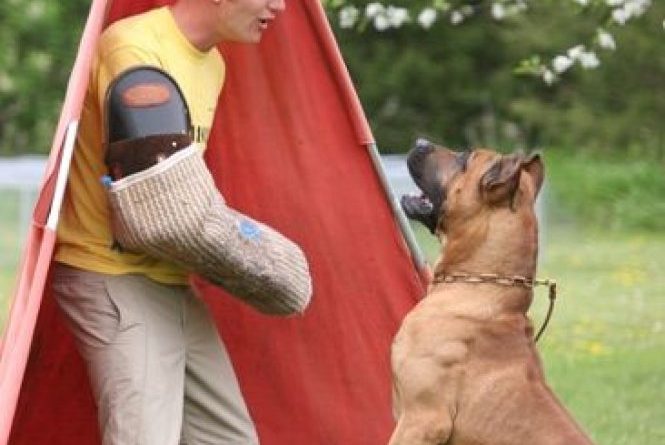 Wow what a weekend!

4 years of training, learning and relationship building with RAZ has paid off, Im glad it all worked out for me, but I had my doubts when I got to Florida! It all started with my bruised ego from our first trial last month, I was bitten by a little bad luck with a 40 degree rain soaked field and we failed OB for no Sits. In my effort to redeem myself I found the nearest trial to Ohio in St. Louis. I called my fellow Schutzhunder Presa owner Jen Chandler of Cabeza Grande kennel and she ever so graciously offered not only to show me some practice fields but to take a day off of work to make sure it all went smooth. Now there’s someone looking out for the breed, thanks Jen.

Of course there are so many people to thank I don’t know where to begin,
I’ve got to start first with my lil Misfit club members.

Bill Stephens for being the only guy at our old club to talk to the kid with the funny brindle dog, he took me under his wing and introduced me to methods other than what I had seen. It really was the start of my transformation.
Andy Kasubienski, before I learned Ivan speak he would break it down for me in steps so I could understand. Watching him work with Qenny and then Nikki not only taught me a lot, it inspired me to stay the course with Ivans methods when a prong collar was just a few feet away.

These guys were both my helpers and it took us a few years to figure out these big dogs, they never gave up patience and luckily never made me pay for more than lunch after the occasional mishap, RAZ says she sorry guys! Without your hard work and ability to feel her on her good and bad days no way this happens. Thanks again.

Jim Deem hes the newbie to our lil group, but hes been to every trial we’ve been at. Heck he let me run his A/C in the Fla. heat to keep my dog cool, now that’s a friend!

Irina Shimko of Red-Star-Kennel, I mean what more can I say, shes my go to Presa guru when I have specific questions, and shes part therapist/mind coach when Im having any training issues. She a great friend and nobody knows more about this breed and temperament than she does.
Ivan Balabanov, his guidance for our entire Misfit club has made us into much better trainers. Hes taught us not only about The Game, marking, timing etc. hes helped us under stand the handler dog relationship and how trust carries over to the competition field. I would encourage anyone looking at dog sports to check out his training methods. We go as far as we can with his advice and when we hit a wall we go to another seminar to push us even farther. Its been a great journey and the help is appreciated more than you’ll know.

My fellow IAPC members, especially Jeremy Norton, hes always there to bounce training ideas off of, not to mention comic relief when I need it. Were a small bunch but our titles prove our dedication to improving this breed and achieving our goals of the ultimate family guardians. Others talk and breed, we just keep training and titling!

Saving the best for last: no one can ever accomplish anything in dog sports without a great breeder , and Cathy Thomas is the Encyclopedia definition of great breeder. There isn’t a bigger supporter of this breed than Cathy. Her countless titles on all of her dogs only touches the surface on what shes about as a person. I cant wait to see another Tianna litter. Thanks for giving me such a special dog!

Even though she doesn’t read I’ll thank RAZ, I meet people with top quality dogs at seminars all the time and I spend hours and hours telling people what shes not, I rarely get around to telling them what she is, well here’s my chance. She is the epitome of what the IAPC stands for, a truly devoted family guardian. Shes smart, loving and willing to please. She has rock solid nerves around strange people, places. Shes been seen by countless trainers and 2 judges who have determined her courage and fight drive are pronounced. She works not for food or a toy, but for my approval. We’ve developed a working relationship on trust and hard work and we’ve proven ourselves as a team. Im too busy to go any farther with her and shes on easy street now, couch duty I call it. Its her rightful place in my home, because that’s why I got her in the first place, her job is to keep my family safe. Im sure well make appearances here and there, but right now the focus is on my Red-Star pup Akula and a SCH III, if anyone wants to beat me to it, you have about 18 months! Were coming and taking names!!

Here’s a pretty bad video, I met a very cool couple who was my OB partner during our routine and his wife is going to send me a her copy, hopefully soon. 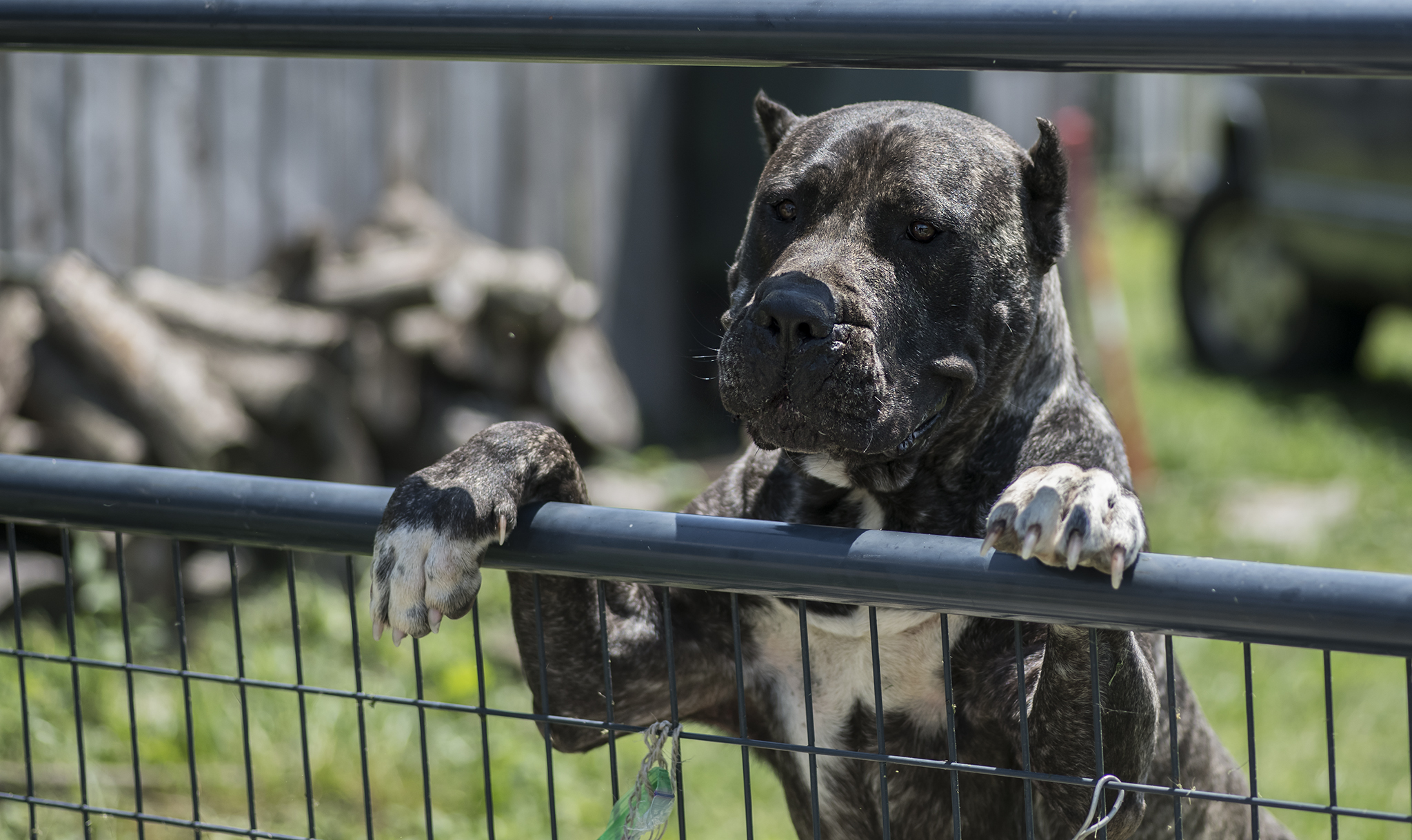 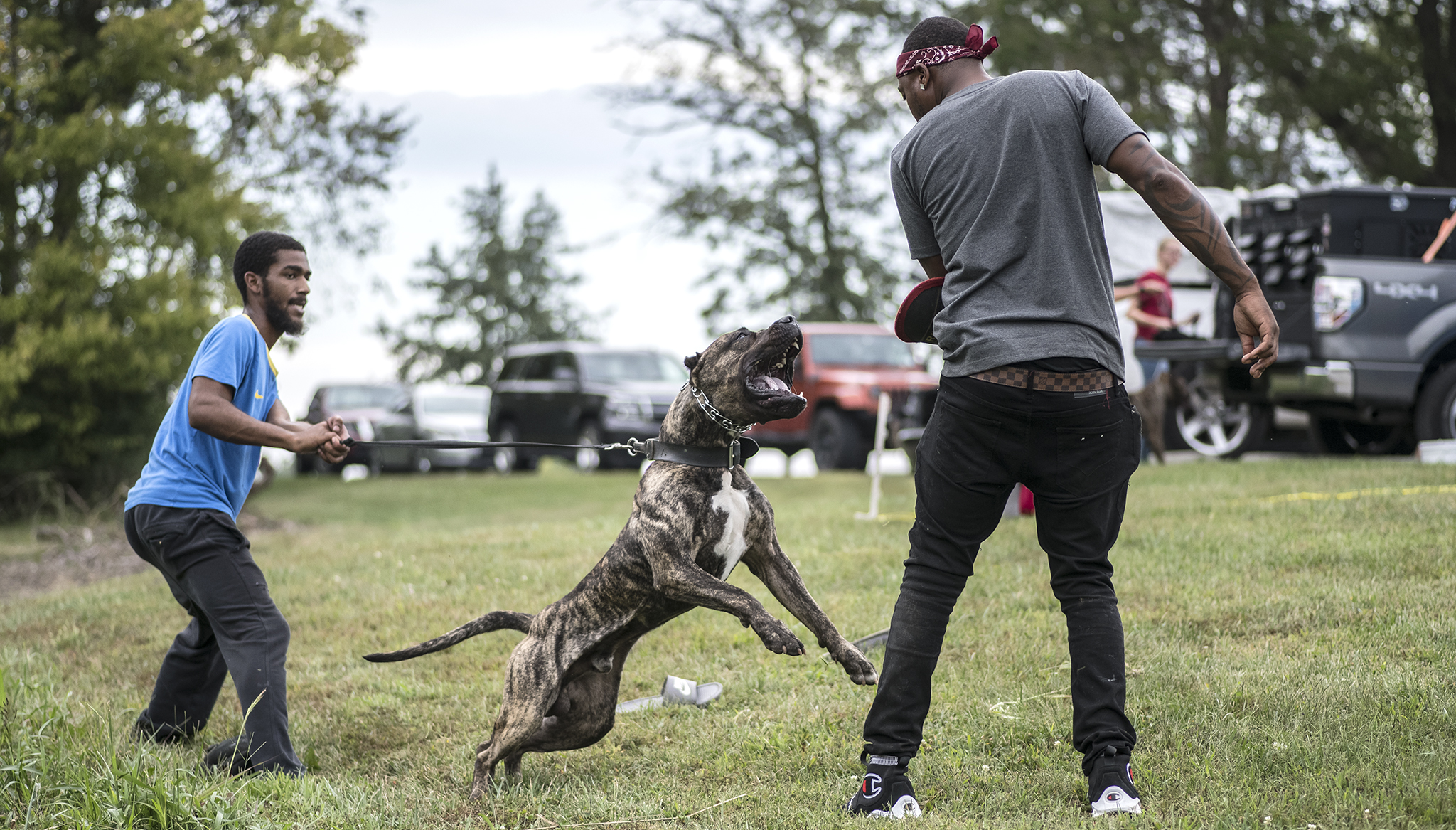 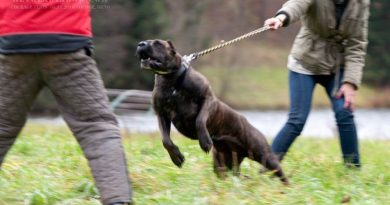 Rey Gladiador working dogs from the past