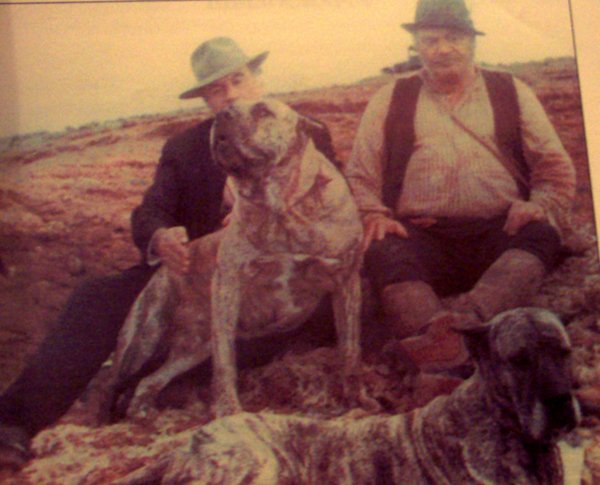 Probably the oldest movie in with we can see Presa Canario. Series named “Oceano” directed by Ruggero Deodato were made in 1988 and movie was released in 1989. Action takes place on island of Lanzarotte and wanting to show first and foremost Presas I couldn’t resist to leave a bit of the landscape of this exotic island. Everybody that remembers Tito Gonzalez Medina (Volcanes Canarios, his dogs had Satan back in his pedigree) and pictures he was showing will feel familiar with what we see here from Canarian folklor.

The dogs
Male Satan was breed by Victor Mendez and was son of Batan and Zaya. Name of female was Simba. Both of this dogs later became parents of Piba owned by Tito Gonzalez Medina. Piba was later breed with Merquiade and Volcan was born. Volcan breed with Cora resulted in producing Ancor. Ancor and Blanquita produced Caiman and Torrente (informations provided by Pablo Rafael Hernandez Rodriguez, thank you). Those that know them can notice a great resemblance and consistency. We can also observe type of dogs from time of official recognition of the breed. Those that have eye will see.

Photo: made in 1988 on Lanzarotte, Canary Islands. Made on movie set published in book El Presa Canario yb M.M.Bethencourt 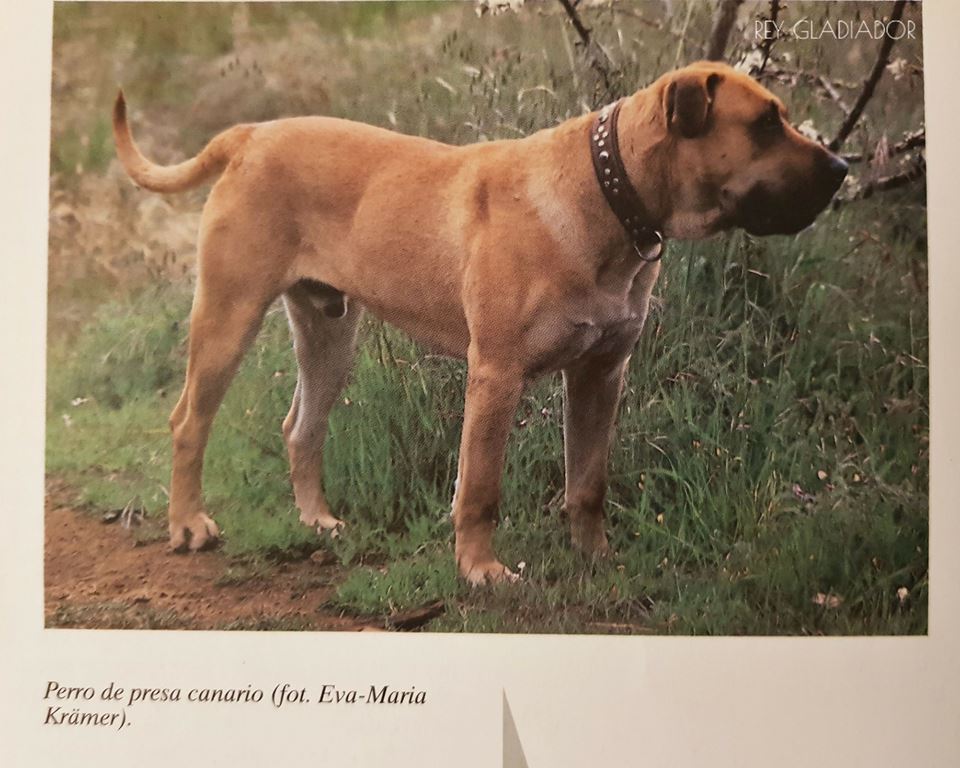 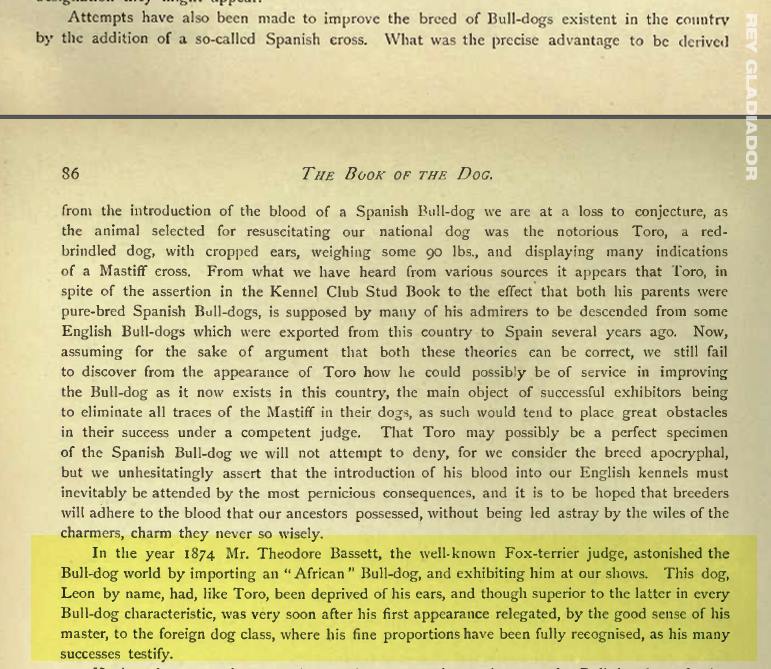 1874 about Presa Canario? The illustrated book of the dog – Vero Shaw 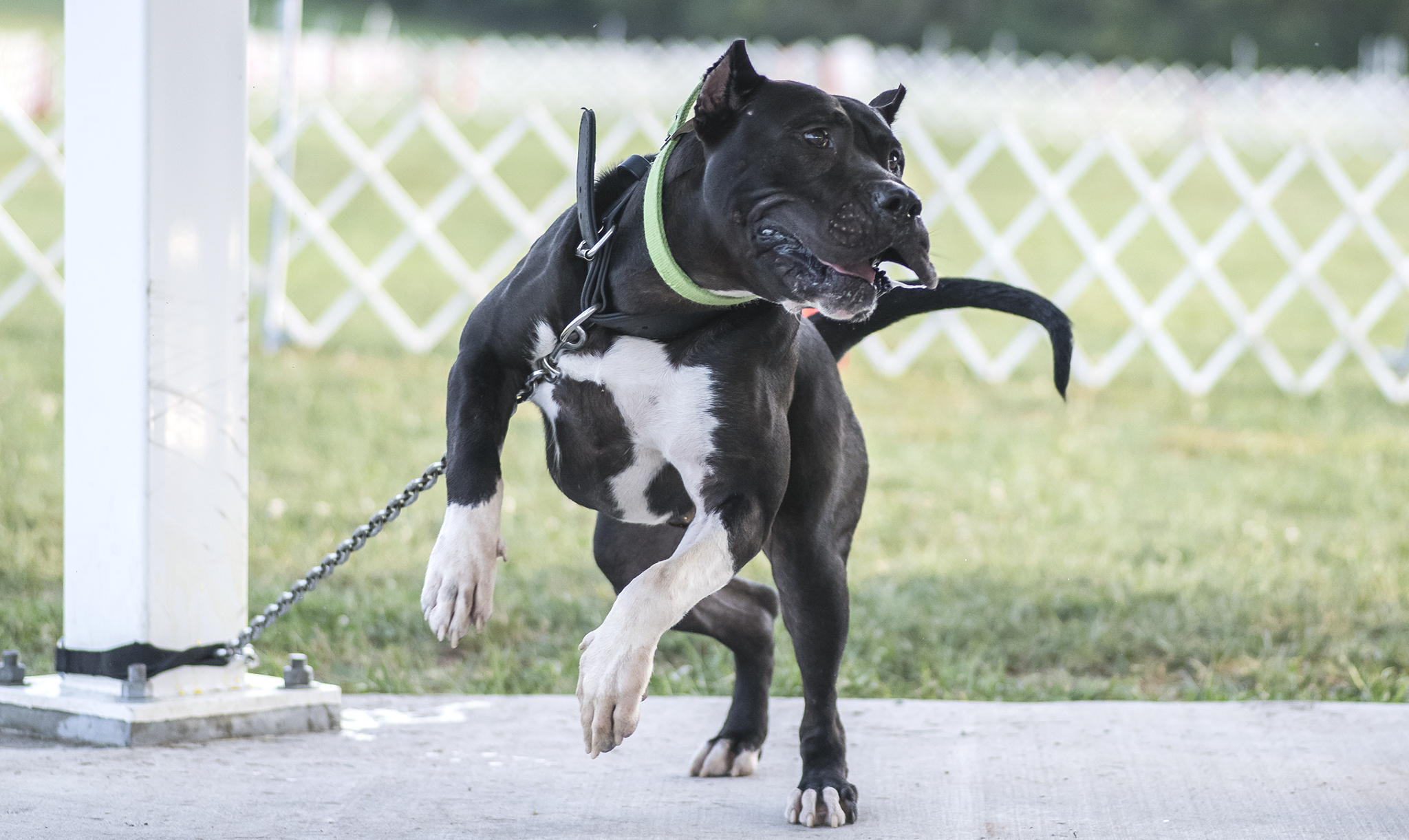