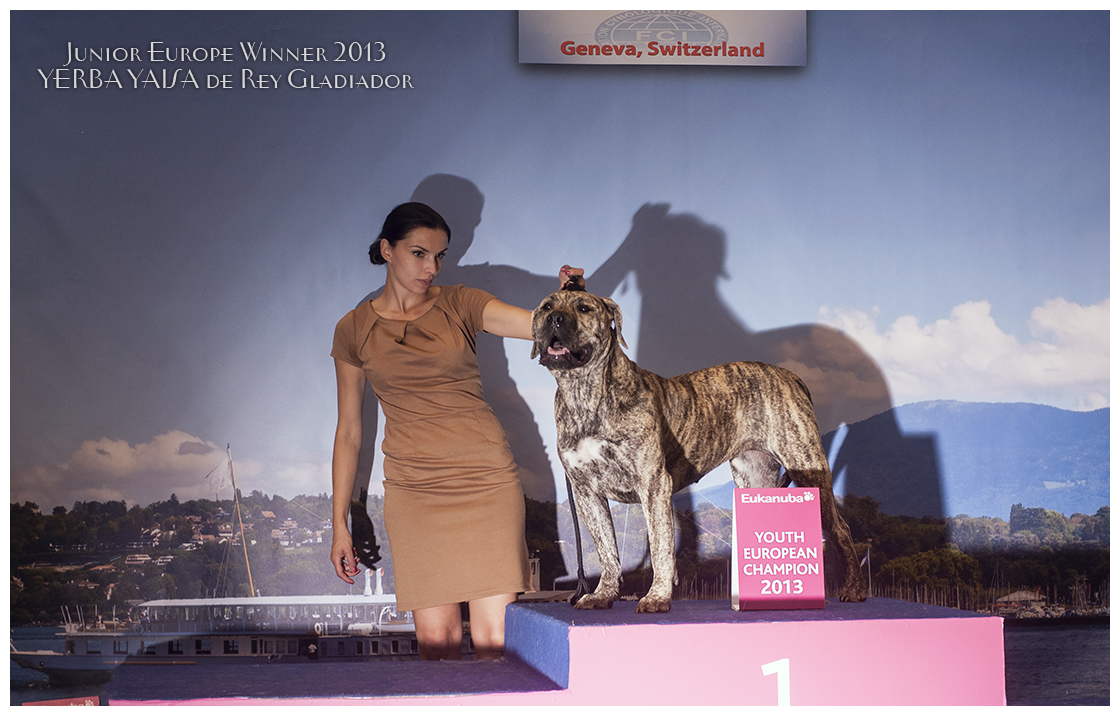 1. Introduction
The goal in dog breeding is functionally healthy dogs with a construction and mentality typical to the breed, dogs that can live a long and happy life for the benefit and pleasure of the owner and the society as well as the dog itself. Breeding should be carried out in such a manner that it promotes the health and well-being of the progeny, as well as the welfare of the bitch. Knowledge, honesty and cooperation, both on national and international level, is basic in healthy dog breeding. Breeders should be encouraged to emphasize the importance of the combination of dogs as well as selection of the individual dog to be used for breeding.

The FCI members and contract partners should conduct education programmes for breeders, preferably on an annual basis. Education of breeders is to be eecommended rather than strict breeding regulations and stringent demands in breeding programmes, which can easily result in reduced genetic diversity in the breed as well as exclusion of excellent breed representatives and reduced cooperation with conscientious breeders. Breeders and breed clubs should be encouraged to cooperate with scientists in genetic health issues, to prevent combination of dogs from lines that will result in unhealthy offspring.

Any dog used for breeding or screened for inherited diseases, must have identification (chip or tattoo).

The breeders should keep the breed standard as the guideline for the breed specific features; any exaggerations should be avoided.

2. Only functionally and clinically healthy dogs, with breed typical conformation, should be used for breeding; i.e. to only use dogs that do not suffer from any serious disease or functional disabilities.
2.1 If close relatives of a dog suffering from an inherited disease or functional disability are used for breeding, they should only be mated to dogs from bloodlines with low or no occurrence of the same disease or disabilities. If a DNA-test for the disease/functional disability is available, the breeding stock should be tested in order to avoid mating of two carriers (see point 5).
2.2 Mating combinations which from available information increase the risk of serious diseases or functional disabilities or impairment in the progeny, should be avoided.
2.3 Only dogs having a sound temperament, typical for the breed, should be used for breeding. That is to only use dogs that do not show signs of behavioural disturbance in the form of excessive fear reactions or aggressive behaviour in unprovoked situations or situations that can be considered as everyday situations for the dog.

3. To preserve, or preferably extend, the genetic diversity of the breed, matador breeding and heavy inbreeding should be avoided. Mating between siblings, mother to son or father to daughter should never be performed. As a general recommendation no dog should have more offspring than equivalent to 5% of the number of puppies registered in the breed population during a five-year period. The size of the breed population should be looked upon not only on national but also on international level, especially in breeds with few individuals.

4. Screening results (positive or negative) for phenotypic appearance of polygenetic diseases should be available in open registries. The results should be used to aid the selection and combination of breeding dogs.
4.1 Breeding values based on screening results should when possible be computerised to facilitate selection of the breeding stock not only on the phenotypic appearance but also by indicated genotype. As a general rule the estimated breeding value for a combination should be better than the average for the breed.
4.2 Screening should only be recommended for diseases and breeds where the disease has major impact on the dogs’ functional health.

5. Results from DNA tests for inherited diseases should be used to avoid breeding diseased dogs, not necessarily to eradicate the disease. Dogs shown to be carriers (heterozygote) for a recessive inherited disease should only be bred to a dog that is proven not to carry the allele for the same disease.

6. Any dog should be able to mate naturally. Artificial insemination should not be used to overcome physical inabilities of the dog. A bitch should be excluded from further breeding if she is unable to give natural birth, due to anatomy or inherited inertia, or if she is unable to take care of the newborn puppies, due to mentality or inherited to agalactia (no milk production).

7. Health issues that cannot be diagnosed by DNA-tests or screening programmes should have equal impact in the breed specific breeding programmes.

8. As a general rule, a breeding programme should not exclude more than 50% of the breed; the breeding stock should be selected from the best half of the breed population.

9. The raising of puppies, with correct feeding, environmental exposure, stimulation by their mother, breeder and others to develop social sense and response, must be basic in every breeding. 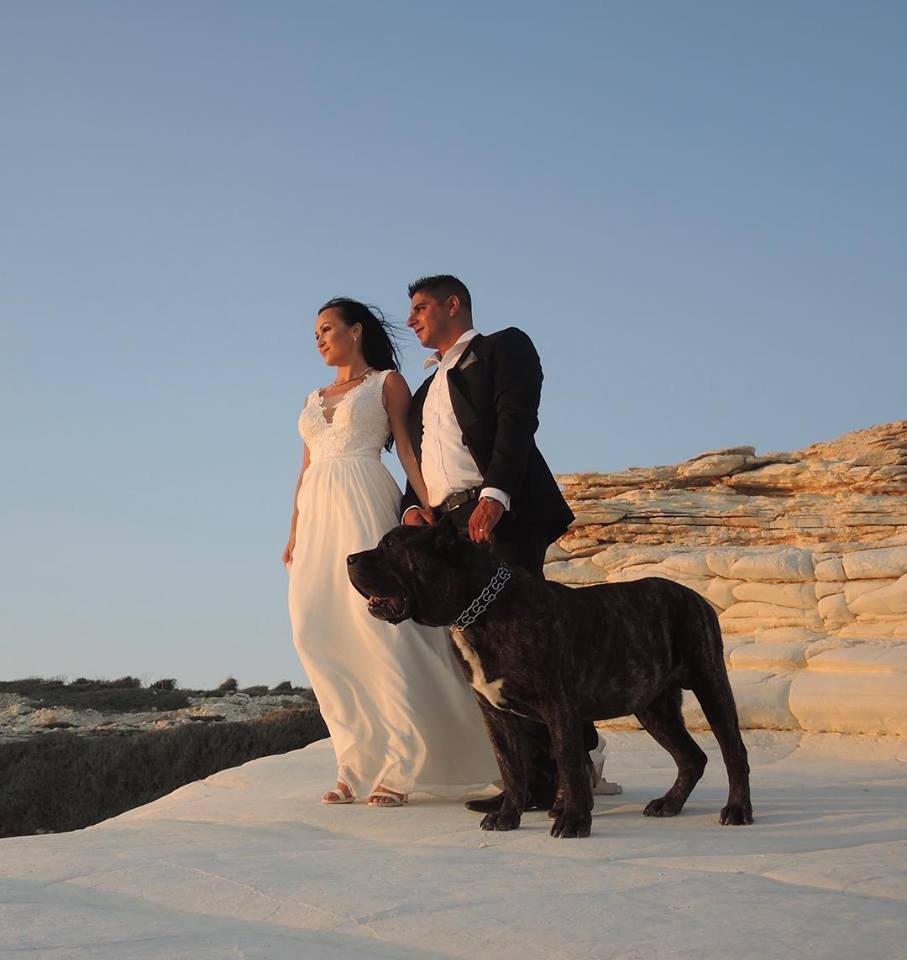 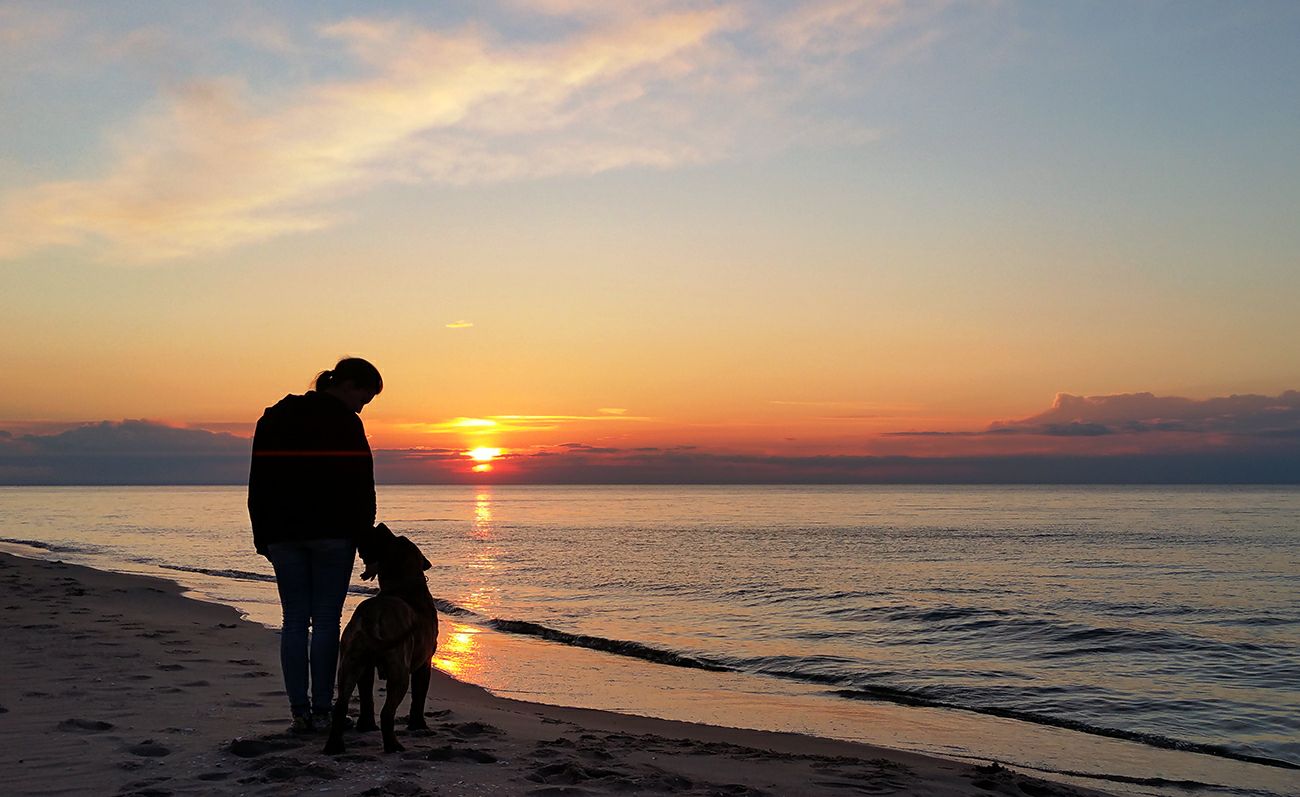 Purpose of having a working dog