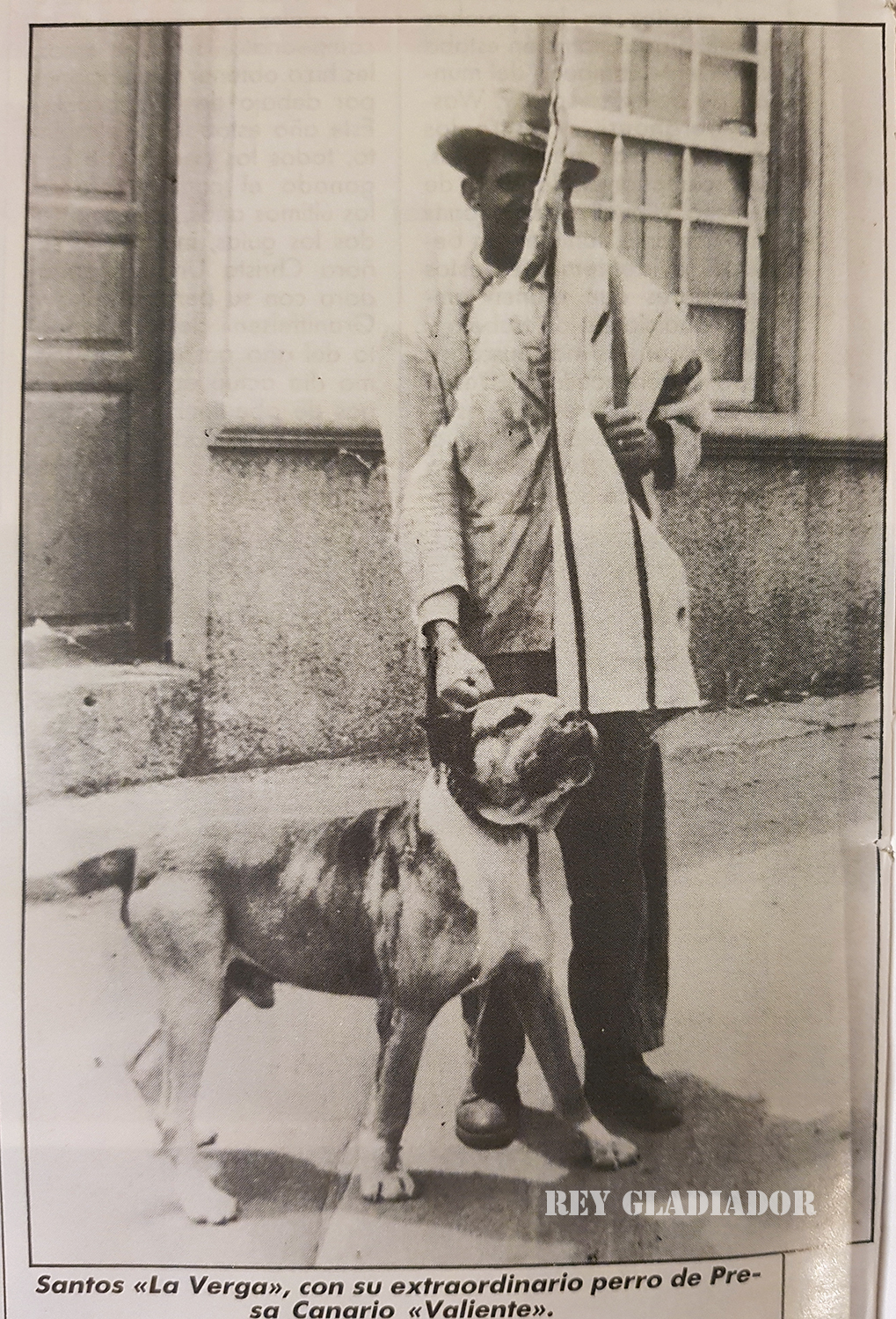 A little history and a bit of concussion as I start to understand less and less from the weird assumptions towards Presa Canario usually coming from people out of Spain. The breed is old and young at the same time. There were dogs, in a way consistent making a group of dogs. Modern kynology started to find interest in them around 70s. From around this time this dogs started to show as Perro de Presa Canario and new era for the breed began. Of course clubs started to form, there were fierce discussion over standard and finally one (also not liked by all) was set along with official recognition of breed on national level in Spain – year 1989. Discussions continued, disagreements were growing bigger and setting people further apart. Everybody was stubborn towards his own vision but goal was one – keep the Perro de Presa Canario as it was and should be, just people had different fission of what does it mean. The goal of all clubs and societies is to make the breed recognised worldwide for this FCI was needed… maybe to early? But it happened. To adjust to FCI rules that makes some things more uniform 2 major changes were made – Perro de Presa Canario was named now Dogo Canario and colour black was errised from standard. Breeders who thought it’s a disgrace for the breed fought against this changes but majority of those being hyper enthusiastic about FCI taking the breed on initial level ignored the calls. It was somewhere around middle of 2000s when mainly Manuel Curto joined American UKC having breed standard more similar to the 1989 one with old name and black colour involved. Just some breeders followed at the beginning but more joined later and pedigrees with new name were thrown into garbage cans and UKC perro de presa canario pedigrees started to be used outside of USA more often now. Decision was made to keep the dog, it’s history, heritage unchanged. To keep purity of the dog. To have the link between now and than. Where is the concussion I’m talking in the beginning than? Well now people started to have a weird vision that dogo is a set breed while presa is a bandog, a mixed breed constantly mixed with others. Dear Lord how come in just this few short years we abandoned the idea of Presa being pure breed and dog linked in more real ways to the islands. How come this mostly brindle and fawn breed (even old writings say there was always more love towards this patterns although in final selection other qualities were more important so blacks, more white weren’t discriminated) is now portrait as black or heavily white. How come everything gets exaggerated and twisted and to show difference between two breeds who aren’t that different at all (if you believe name change make a two breeds of course) people changed the idea of keeping the old dog alive and slowly change the breed. And what’s most scarry start to publicly portrait is as a plain mix, dog of just function but no identity, a bandogge, a dog not needing anything else to do than just bite. It seams like everything we beloved in the past is being stepped on and destroyed. History showed there needed to be additions of other bloodlines but so as with all other breeds when there is time to make a base for breeding programs. It still doesn’t make them mixes. They have deep history, they have their land and people proud of history and heritage, they have their standard and there is plenty of dogs to choose from. Even if there were people adding other breeds in the general population it doesn’t have as huge impact that could change it all and not continue to be a great, unique pure breed dog